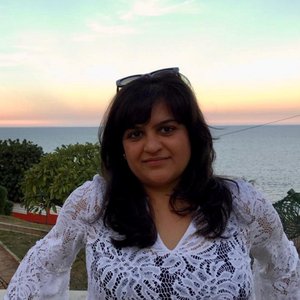 Neha Sanghrajka is a negotiator, mediation advisor and author with a track record of definitive and positive outcomes in high-stakes negotiations. She has more than twelve years of experience in conflict prevention, resolution and mediation, including working for Kofi Annan in Kenya on the 2007 electoral crisis, dialogue and reform process and most recently with the United Nations Secretary General’s Personal Envoy for Mozambique as a mediator in the definitive Mozambican peace accord. As a mediator in this process, Neha played a central role in talks which led to a cease-fire, constitutional amendment to deepen decentralisation (2018), the signing of a Memorandum of understanding on Military Affairs (2018), the signing of an Agreement on the Cessation of Hostilities, and finally the signing of a historic Peace Accord (2019).

Neha also has in-depth knowledge of working with a variety of multilateral platforms including the African Union, United Nations, European Union and Centre for Humanitarian Dialogue on a range of issues such as electoral processes, peacebuilding and governance. She has a strong background in legal and international affairs, and has advised senior officials and Governments on policy and political strategy in highly politically sensitive and complex environments.