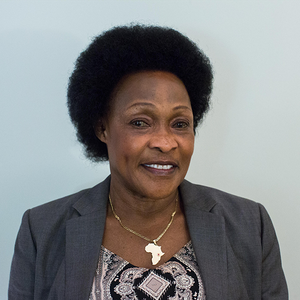 Betty is currently on the team that is mediating in the South Sudan conflict between the government and the non-signatory groups, while monitoring and implementation of the agreement that was signed with the main rebel group. To augment the mediation, she is conducting back door mediation with the various groups, engaging the parties outside the formal mediation room using her persuasion skills.

Betty initiated peace talks in the northern Uganda conflict that had lasted more than twenty years. She successfully mediated Reunification of Sudan People's Liberation Movement of South Sudan, since the violent conflict broke out as result of the power struggle within the Movement. Through United Nations Women, Betty was invited to Colombia to prepare Colombian women to participate in the peace talks in Havana, Cuba. She has also been helping to rehabilitate former child mothers in northern Uganda.