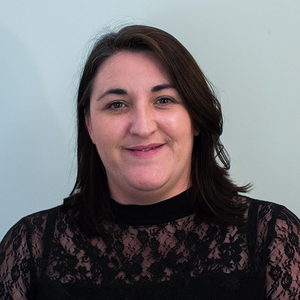 Bebhinn McKinley is a Good Relations, Peace and Reconciliation Practitioner. Bebhinn currently works within local government in Northern Ireland after having previously held posts at an operational and policy level in a number of NGO's, and the Office of the First and Deputy First Minister on the implementation of the Together: Building a United Community Strategy. Her work at both programme implementation and policy level has been focused primarily on addressing sensitive cultural differences such as the demarcation of territory and space, assembly and protest, community action, physical divisions such as peace walls, segregation, re-imaging, and more recently migration and integration in divided societies. Her work has involved meditating to create dialogue and understanding.